Spain is one of the principal wine producers in the world which in recent years has developed new varieties of grapes, has improved its techniques of cultivation and has applied the most modern techniques of elaboration which together with the appreciation of the variety of tastes of the market has lead to the production of wines which can rival the WINES of competing countries.

Apart from the previous facts, Spanish wines have had the international recognition as the most prestigious brands are already to be found in the leading restaurants of the whole world and an important part of the production is destined for export.

Another of the advantages which Spain has, is that each region, and that covers the most of the regions of the country, produces wines of widely differing characteristics, due to the soil, the variety of grapes and the form of “coupage” which are constantly adapted to meet the tastes and fashions of the market and the consumers, both national and international.

Independently of what has already been said there are some wine production regions which by name, tradition, quality or fashions stand out above the others which as we have commented have their good qualities and determined characteristics and should not be under-rated.

Then starting from the basis of popularity which the wines of our country have, we would cite Catalunya, Rueda and Galicia for white wines, Rioja for the red wines, Navarre for the rosé, Ribera del Duero for red and rosé, Rueda also for the red and rosé and of course we cannot forget the world famous wine of Jerez (Sherry) which can take as an aperitif or with a sweet because of its special characteristics but which is not a table wine.

Besides we can not forget are that produced very good wines such as Priorat, Montsant, Costers de Segre, Rias Baixas, Valencia region and some characteristics wine in the Canary Island as well as in balearic Islands.

The whole of the team of GAMMA TOURS is at your disposal, we wait your comments and requests. 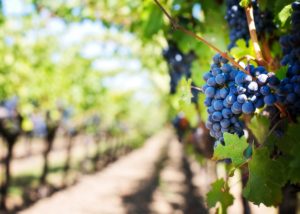 VINES, WINES AND FOOD IN ANDALUSIA

VINES, WINES AND FOOD IN ANDALUSIA 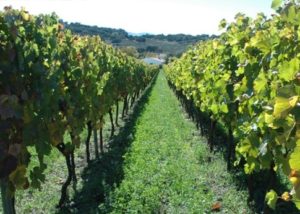 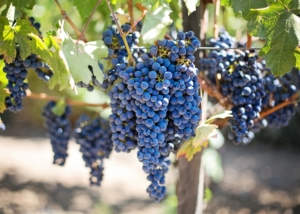 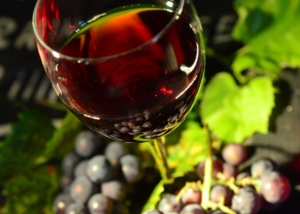